A 215 unit residential project with a mixture of low rise and 8 storey apartment blocks.

We were commissioned by Places for People as a consequence of our work at Gracemount to provide the same high level of Engineering input to enable the difficult and complicated site to be unlocked.  215 units are proposed for this site, however, the biggest issues to be overcome were the significant level change and proximity of the railway on two sides and a severely land-locked location.  We provided full infrastructure design, including liaison with local authorities, Network Rail, Scottish Water and City of Edinburgh Council to help unlock the development.

Numerous and complex issues which were overcome included:- 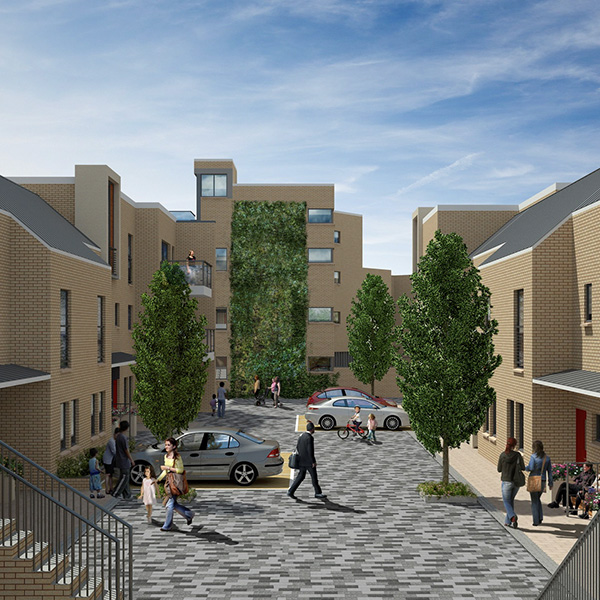 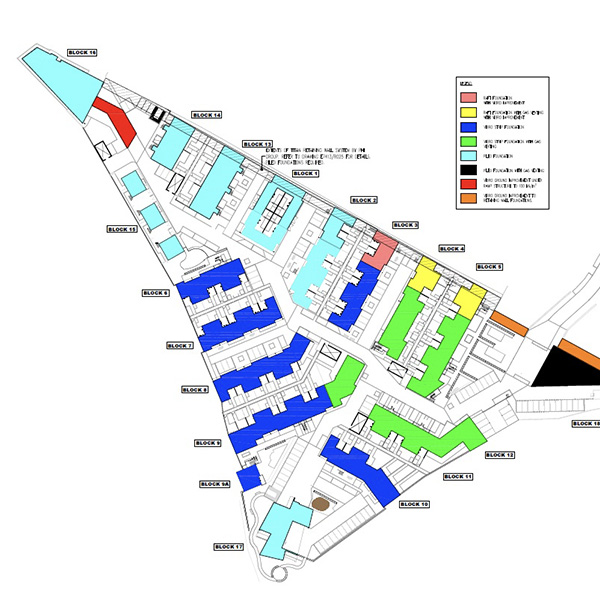 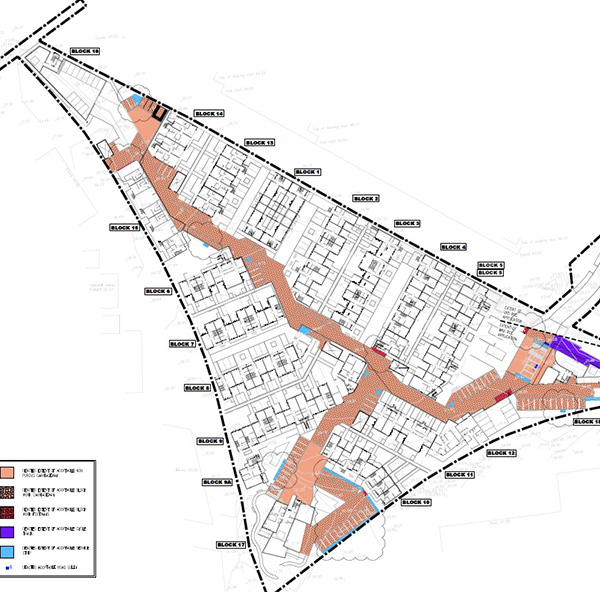